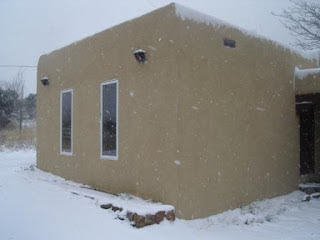 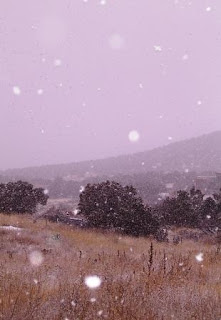 Looking southeast towards my mountain 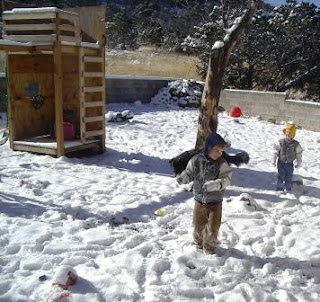 Samuel and Dylan Thomas (notice all their toys under snow... it came-up on us rather quickly) 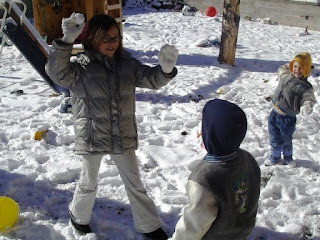 The pics are from last week's storm, though, I am currently watching the same accumulation begin outside my dining room window.

The plan is to shoot and upload images of the nine new paintings I've finished over the last two weeks. The museum in Alberta contacted me and wants some photo-quality images, so that's the rest of my day, as well. I don't mind the PR, most days I'm even glad to do it, especially when the results include my work getting shown in highly-respected venues.

I lost three shows last year due to American politics. Two galleries in Canada dropped me because "Americans aren't received well, right now". One of my biggest shows was a group exhibition at the Museum of Modern Art in Minsk (Belarus... white Russia). Not long after the curator invited me and my work for a May 2006 exhibit, Condi Rice went on television and called their president the last remaining evil dictator in Europe. Shortly after, everything American was temporarily banned. Hence, no more show.

I'm hoping the recent elections will show the rest of the world we're not a bunch of Bushbots and maybe I can start showing internationally, again. - DN
Posted by danielnorth.com at 8:29 AM